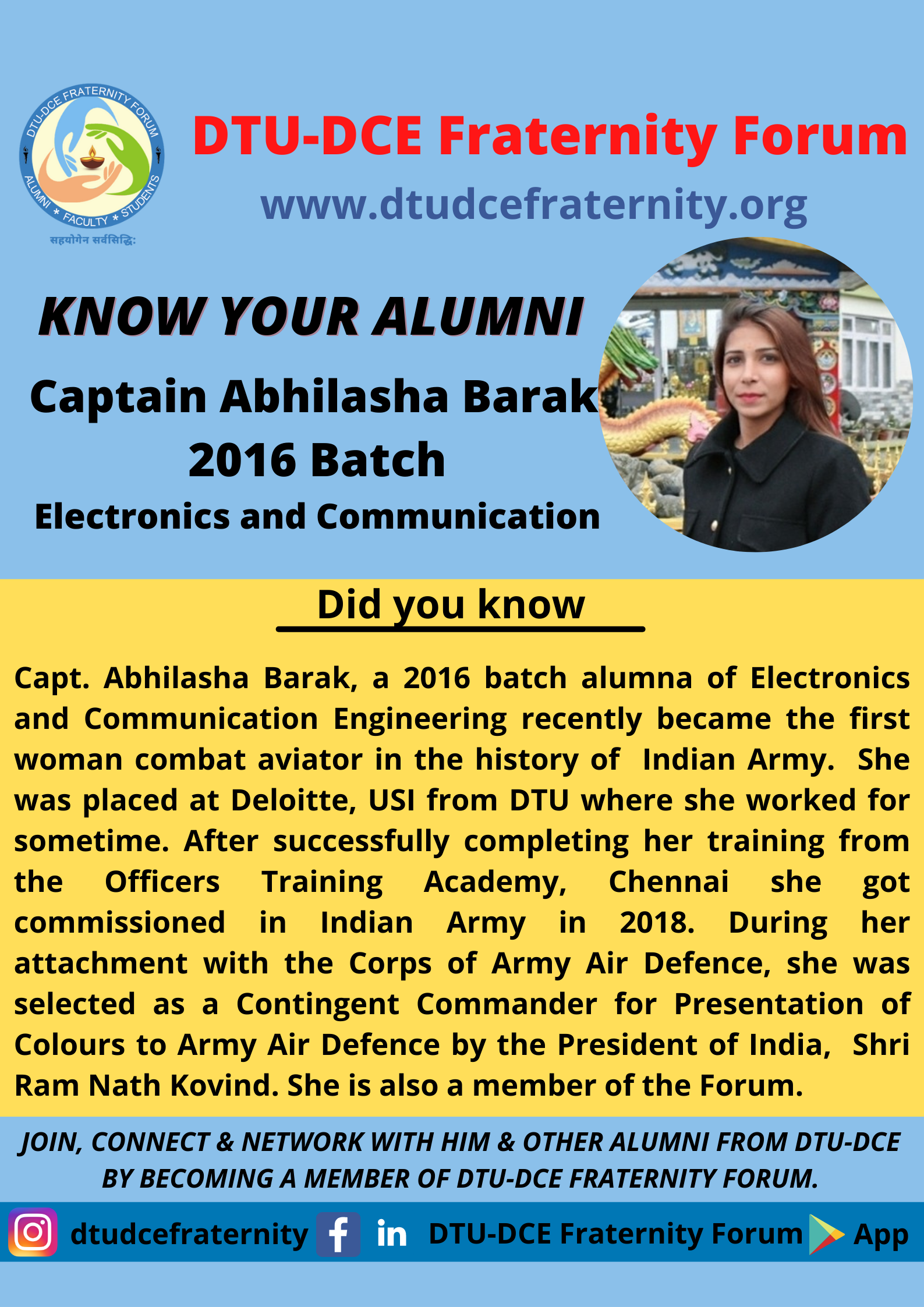 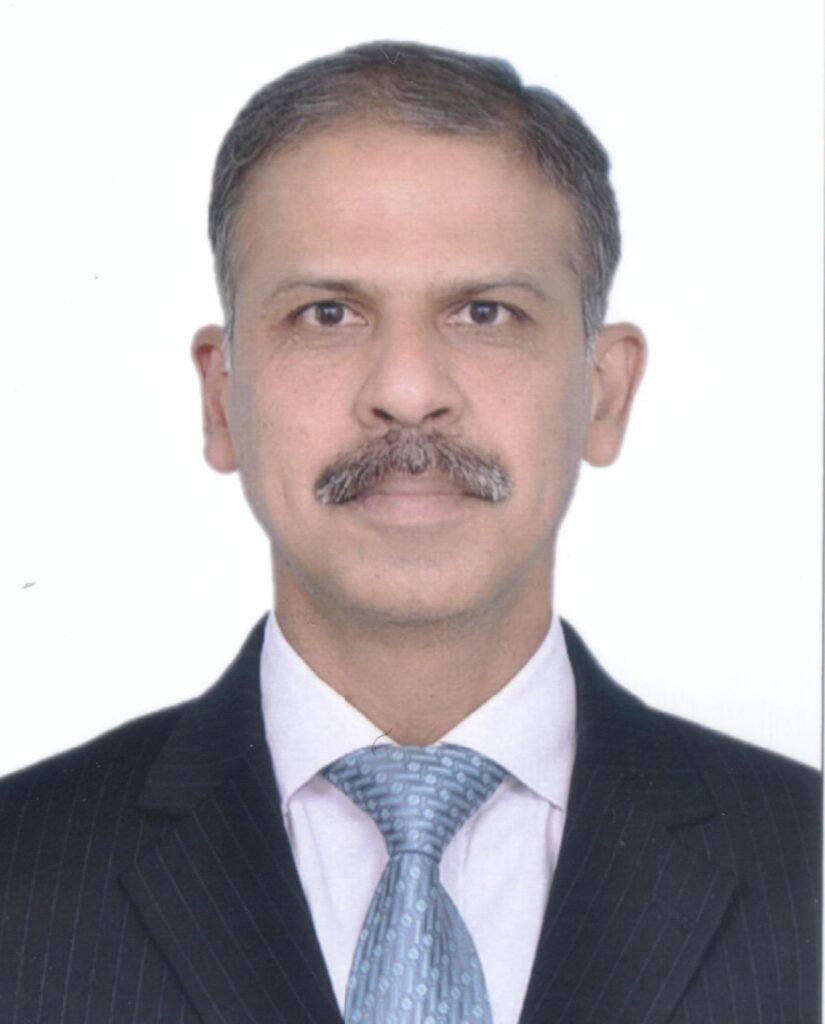 He served as Joint Secretary in the Ministry of External Affairs in charge of Coordination, Parliament and VIP Division (November 2012-May 2013) and then headed the Gulf & Hajj Division (May 2013- February 2018). He was the chief coordinator for the annual Hajj pilgrimage from India to Saudi Arabia in 2014, 2015 and 2016. He planned and coordinated the evacuation of Indian nationals from Iraq (2014) and Yemen (2015) during war times. On behalf of the Ministry, he also handled the 16th World Sanskrit Conference in Bangkok (28 June- 2 July 2015) and the 10th World Hindi Conference, Bhopal (10-12 September 2015) as Chief Coordinator.

He did his schooling from Delhi and graduated from Delhi College of Engineering in 1990 in Electronics and Communications with distinction. He also attended a short-term Management course from Indian Institute of Management, Bangalore in 1993. He completed a diploma Course from Balliol College, Oxford University, the UK in Foreign Service Program (2000-2001) and a course on Leadership and Management from Judge Business School, Cambridge University, the UK (July 2013).

Prior to the Foreign Service, he worked as probationary officer in the Indian Railways (Signals and Telecommunication-IES) from February-September, 1992.

His interests include Trekking (led a group of pilgrims for Kailash-Mansarovar Yatra in 2009), cricket and Indian music. 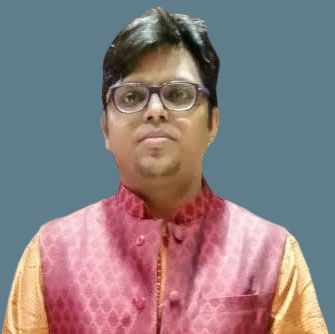 Shri Tarun Dalela belongs to the 2010 batch of Production & Industrial Engineering of Delhi College of Engineering. He is presently working as Global Procurement Manager with FMCG giant Nestle and handling Asia Oceania Africa region. He has over 10 years of experience in Strategic Procurement across various FMCG giants including Nestle, ITC and has contributed in improving bottom line for various brands using in-depth knowledge of end to end supply chain. He has music and reading as his hobbies.